DJ Valozi began to be interested in electronic music from 15 years old.

In 1999 he bought a pair of Technics SL1200 MKII’s and started playing House Music, a bit of Techno and Trance, but it was with the Drum and Bass he most identified, especially the Liquid DNB.

In mid-2000 the “Brazilian Drum and Bass” scene exploded on the world scene.
DJ’s and producers recognized as Mad Zoo, Marky, Mystific, Rascal, Mjazzy, XRS, Ramilson Maia, Human Factor and many others are still very successful.

Years later he had his first contact with the Good Looking Records and also with the work of “LTJ Bukem”, the more “jazzy” and “atmospheric” style which left him impressed!

In early 2010 began recording his sets and in 2011 met Matthew Marshall, and a friend,  who is also an excellent DJ and a visionary of DNB that opened many doors for Valozi’s work.

Throughout his career Valozi sought to have on hand not only the pearls of the Brazilian drum and bass, but also super international productions of artists like Furney, Dynamic, Jrumhand, Dramatic & dbAudio, Makoto, MSDOS, ARP-1, Bass’flo , In-Deed, Vandera, Malaky, Phat Playaz, Paul SG, Flowrian, etc. 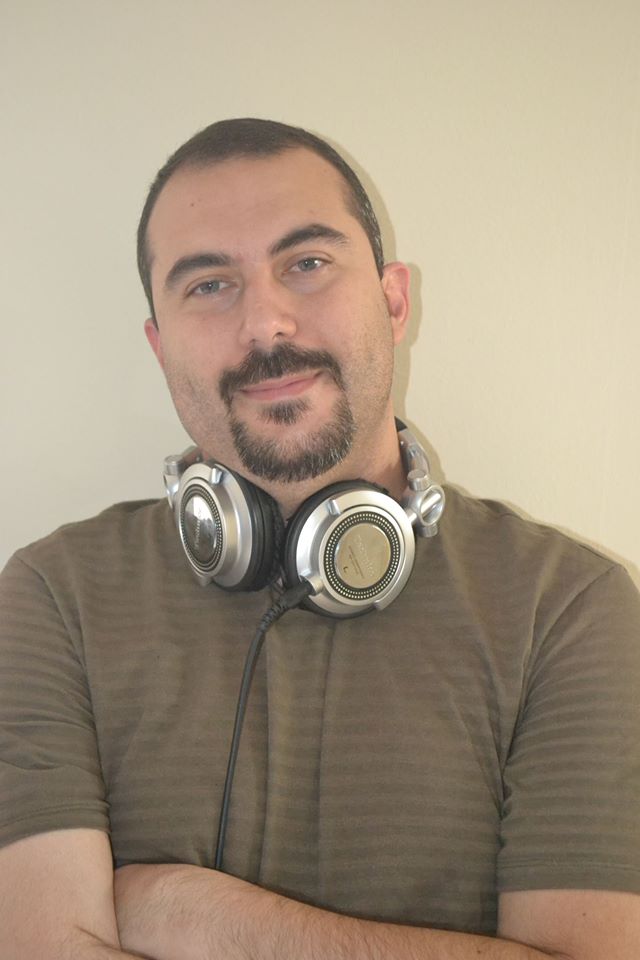