After experiencing the jungle sounds of the early 90s rave scene at the likes of Kinetic in Stoke-on-Trent, Pandemonium at Mr B’s in Willenhall and Quest in Wolverhampton and Birmingham, I became hooked on the beats, bass, rhythmic melodies and vocal samples of what is now the worldwide underground sound of Drum and Bass.

Experiencing the DJ-ing talents of of Ratty, Randall, JJ Frost, SS, LTJ Bukem, Tango, Doc Scott, Fabio, Goldie and Grooverider only fed that addiction. The appeal of their sounds and techniques inspired a vinyl addiction and a craving for time on turntables. I DJ’ed at free parties, put on a few nights with friends in Telford and Stoke, and on pirate radio station Underground FM in the mid to late part of the decade.

After being out of the scene for a while I returned and reignited my love of Drum and Bass. I was given the opportunity of playing during the course of 2012 at Perception, Shrewsbury’s renowned liquid drum and bass night. Alongside residents Conspire and Jay Dubz, I supported the likes of Dynamic, SoulStructure, dRamatic & dBaudio, MissFortune, Scenic & Advisory and Hotwire.

I have since had the opportunity to play around the Midlands with Pixel, Tidal & Iriann Joyce, PMX, Bass’Flo, Soultec, the USA’s Dave Owen, Calculon and Jaybee, and more recently with Command Strange. I have played on Internet radio stations since 2005 including oldskoolravers.co.uk and more recently Liquid Sessions Radio.

You can catch me on a weekly basis on Wednesdays 8:00 – 10:00pm GMT on futuresoundsradio.co.uk, bringing you classics and the freshest Liquid Drum and Bass on the worldwide scene. Expect Deep, Soulful, Rolling Drum and Bass at its finest with a little Tech thrown in for good measure.
Adult DnB for big kids! Keep it locked 😉 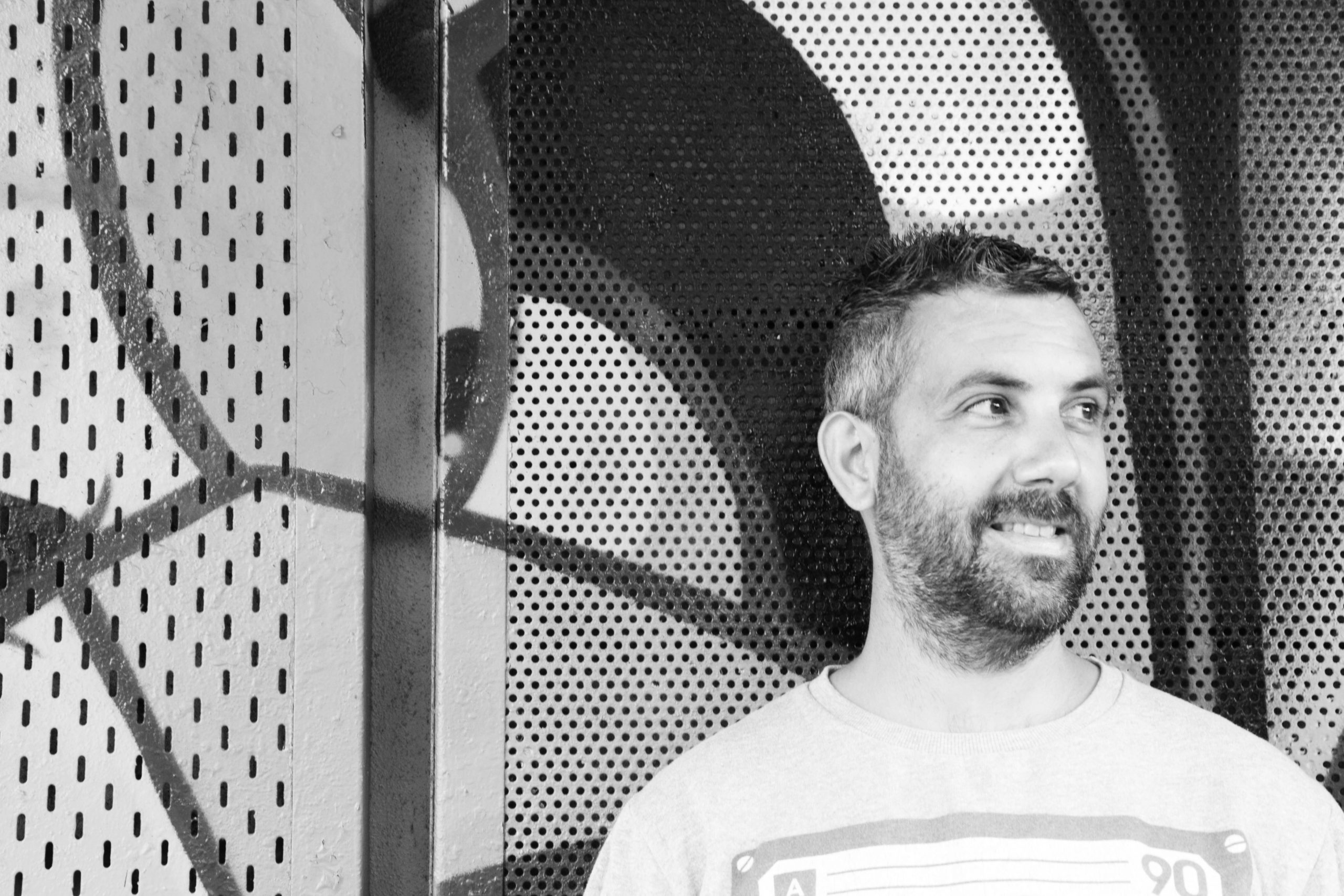