Mystific aka Aaron Mello began his musical career as a teenager and had strong musical influences of Soul music and Jazz.

At 16 he started working with music production style “Hip Hop”, produced dozens of “jingles” for TV commercials and radio in Brazil.

At 18 began producing “Drum and Bass” in which he fell in love with and since then has only produced this kind of music.  With some finished remixes of classic and marketed as “Xpress 2 – Lazy (Skint Records)” and “Iio – Rapture (Universal Records),”

In 2011/2012 he joined the team DNBB Recordings and gradually become one of the owners.

Currently makes little artists appear in DNB scene. Today Aaron Mello is the one responsible for “hunt-talent” in the world of DNB and lift them to the top labels.

Catch Mystific every third Saturday of the month on Future Sounds Radio with DJ Valozi and every fourth Saturday at Radio Innersence DNB. 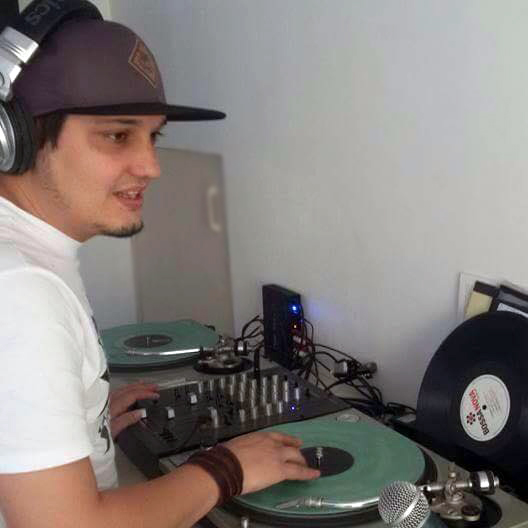