MissFortune’s love for the music and DJ’ing began in the early, heady days of the rave scene back in the early 90’s, having been inspired by the Drum and Bass originators and attending legendary events such as Dreamscape, Helter Skelter, World Dance, AWOL, Vibealite to name just a few.

Since then MissFortune’s reputation as a DJ has grown; recognised for playing the deeper, liquid, atmospheric styles of D’n’B, whilst still maintaining a dance-floor edge.

She has played out at events all over the UK and overseas including Circles, Detonate, Liquid Sessions, Breakthru, Intervention, Perception, Raiders of the Old Skool, Bear Music. Also at label nights such as; Addiction Records in Poland, Digital Tunes in London, Sonata Recordings and many more.
2015 so far includes bookings for Hospitality Bristol, Spearhead Records @ Plan B and Retro-Trax Festival.

Since 2011, MissFortune has been co-promoting Birmingham-based Liquid Sessions events alongside PMX, including event collaborations with labels such as V Recordings and is a resident at Birmingham’s leading DnB night, Circles.

Hosting her own regular Radio Shows and doing guest appearances has been a big part of her life for many years, including stations such as Bassdrive, Kemet FM and was a founding member of Liquid Sessions Radio.

Production: MissFortunes’ love of DJ’ing and playing out and supporting unsigned and up-and-coming artists will all continue to be a big focus for 2015. Alongside fellow founding members Adam Wheale And PMX.

For bookings and info, please go to: 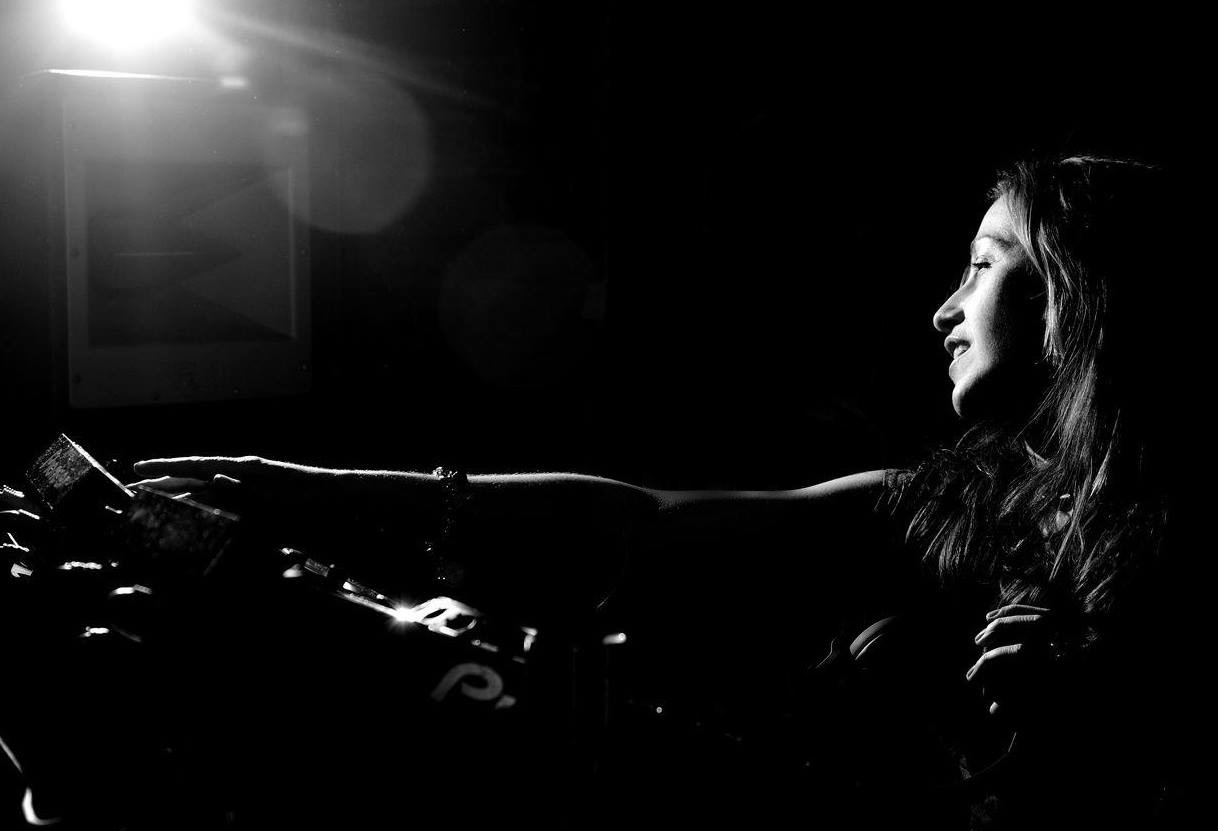