Madcap (Elliot Payne) started DJing in the early 90’s. Son of a Rock N’ Roll Musician Father & Piano teaching Mother, he was exposed to music from a very young age.

Being so young was a stumbling block at first, but this changed in the summer of ’95 when securing a job at local record shop Buzz Records, High Wycombe. This was associated with DJ Pulse and the influential Creative Wax label. Meeting with punters and promoters alike, Madcap soon found himself being booked up & down the UK for sets, including the infamous Sanctuary in Milton Keynes.

One particular highlight of his DJing career so far was winning the Movement / Technics DJ Competition in 2002 at The End Night-club, as featured in DJ Magazine, this resulted in several bookings for Movement at London’s Bar Rumba & across the Capital. Other notable features on Madcap is his appearance in The West Country’s IDJ Magazine January 2004 after winning “Mix Tape of the Month” The competitions certainly helped and has continued to get him bookings throughout the UK. Madcap has had several long term residencies in Oxford, London, Aylesbury, Birmingham and High Wycombe.
Over the years Madcap has had the pleasure of being invited for guest slots at events across the country including London, Edinburgh, Sheffield, Bristol, Leicester, Birmingham, Oxford & Exmouth to name a few.

In the last few years Madcap has been busy in the studio and is currently working with old friend DJ Pulse co-running Creative Wax Recordings. His remix of Tango’s ‘Understand’ b/w Furney’s Re-Edit of Spellbound was released at the end of 2013 on limited edition Vinyl with his debut single release ‘Dangerous’ b/w Breezing’ due out on 2nd Feb 2015. 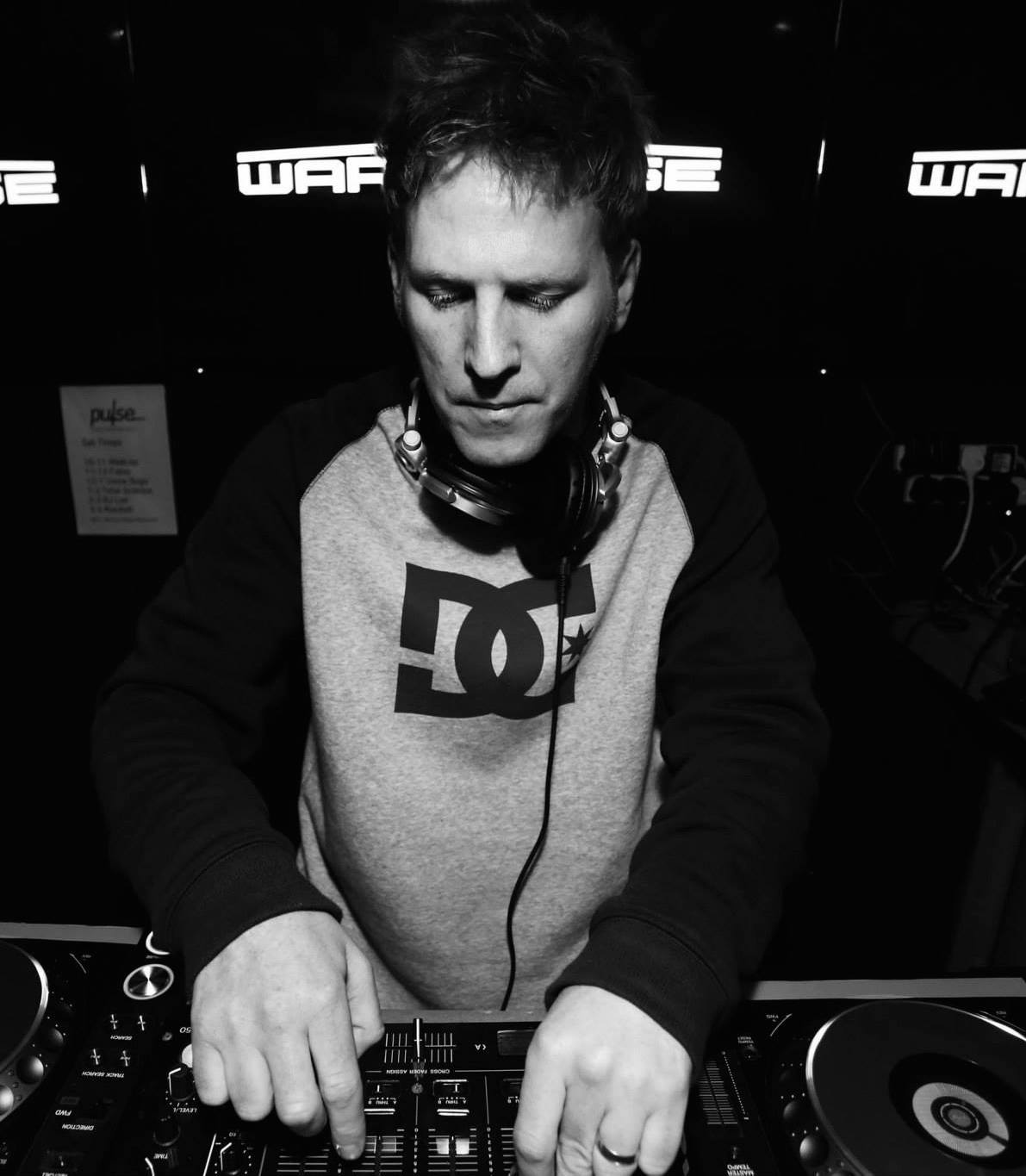